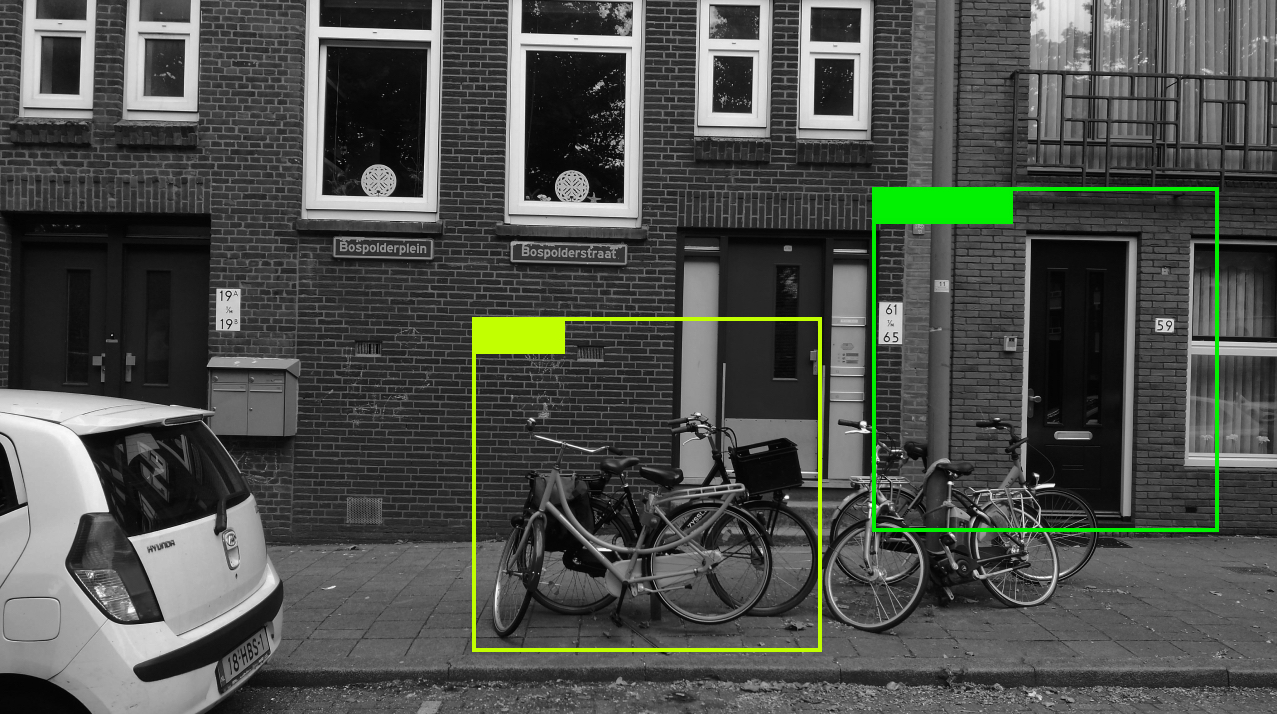 Alternative Imaginaries for the Smart City is an experimental, design- and art-led inquiry into new ways to digitize and represent the city.

Whereas much of what goes under the smart city banner consists of top-down efforts to sense, measure and manage the city based on the needs of government and/or the technical capabilities of urban technologies, the project proceeds in the inverse direction:

The point of departure is neither technology nor policy but what residents think is important in their neighbourhood but remains invisible.

Based on ethnographic research on site, the project moves in parallel tracks. Speculative design is used to translate the values and desires of residents into imaginary forms of urban sensor technologies, while co-design is used to work directly with residents on issues of measurement and quantification.

The result are ostensible alternative imaginaries – ways to imagine, experience and value the city away from the drive for efficiency that typifies most smart city initiatives – and a potential foundation for a city truly as smart as its residents.

Alternative Imaginaries for the Smart City is funded by the City of Rotterdam, and the Amsterdam Institute for Advanced Metropolitan Solutions.

Read more about the project ⟶

Participation and Design in the Smart City webinar

While raising the public’s awareness of the technical apparatus of the smart city is an important task, we believe that it leaves untouched the more fundamental ideas and contexts within which urban technology is designed to begin with. Such ideas, sometimes referred to as social or urban imaginaries[1], have so far relied on technology vendors’ view of the city as a complex machine: a set of interconnected systems that need to be controlled and made more efficient.

But what if instead of accepting the urban tech industry’s push for optimization at all costs we asked the public how they see, feel and imagine the city and developed urban technologies from their viewpoint? Would the public’s lived experience and perception of the city lead to different urban imaginaries and, accordingly, to a different understanding of what urban technologies should be doing instead of what they can do?

Taken together the 4 phases offer an iterative process by which urban imaginaries are ‘translated’ into possible designs, and then reflected back to the community and policy-makers as a means to raise awareness, ‘stretch’ the public imagination, and seed collaboration.

[1] The late urbanist Edward Soja defined urban imaginaries as “the mental or cognitive mappings of urban reality and the interpretative grids through which we think about, experience, evaluate, and decide to act in the places, spaces, and communities in which we live”.

For more information about the project and for opportunities to collaborate, contact us at alternative.imaginaries@gmail.com.

We'd love to hear from you!

We are supported by: